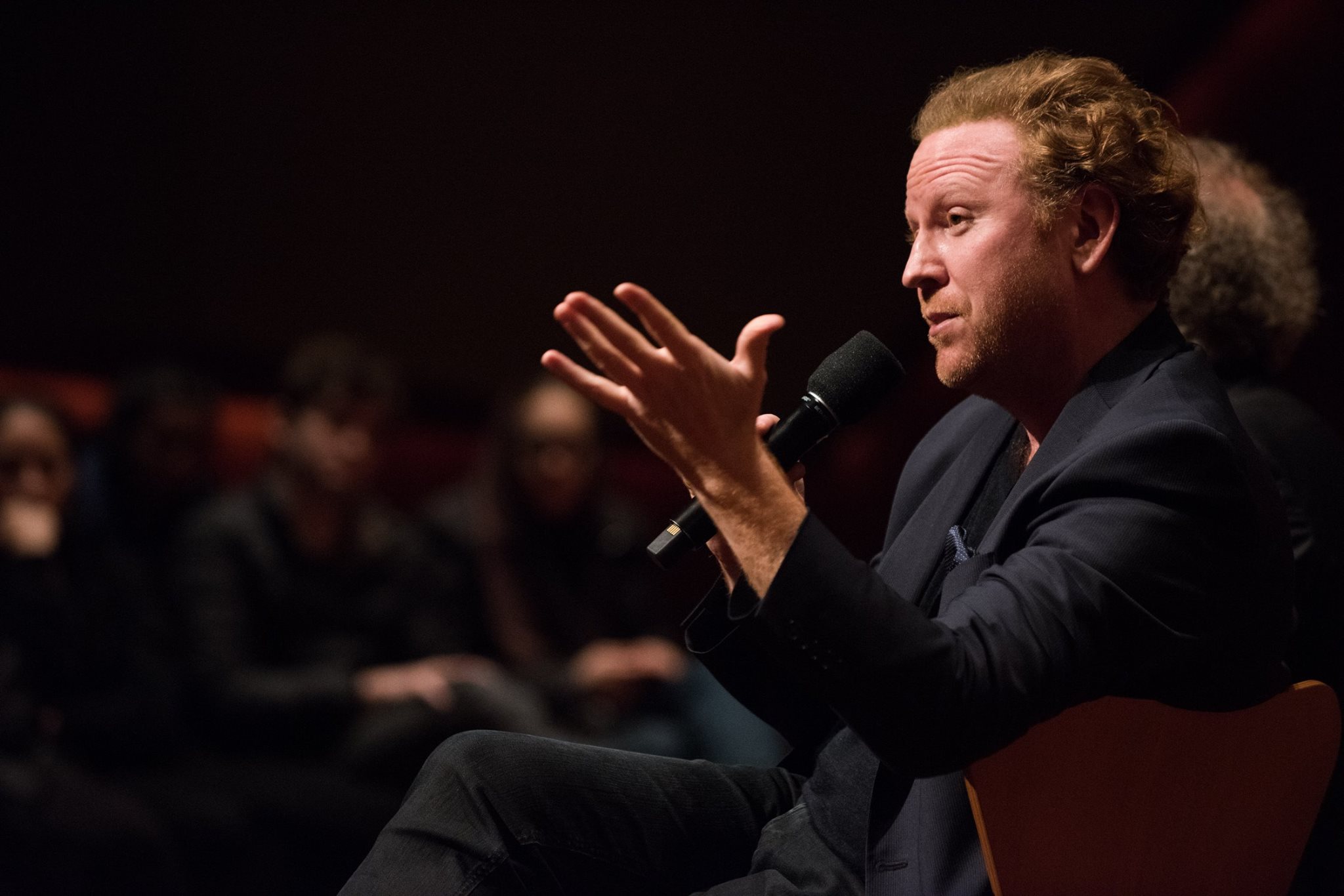 Yesterday The Academy of Motion Picture Arts and Sciences in Hollywood screened our Terezín film documentary, „Refuge in Music“, for an audience of several hundred high school students. Daniel Hope: „It was followed by one of the most intense Q @ A sessions I have ever attended. The film tells the story of two incredible musicians, classical pianist Alice Herz-Sommer and jazz guitarist Coco Schumann, both of whom survived Terezín. It also features performances by Anne Sofie von Otter, Christian Gerhaher, Bengt Forsberg, Bebe Risenfors and me. Sincere thanks to Jeffrey Kahane, the Los Angeles Chamber Orchestra and the Academy for making this possible, and to the Bayerische Akademie der Schönen Künste and Nightfrog Films for supporting and creating the film.“ Read more on the Movie @ Deutsche Grammophone 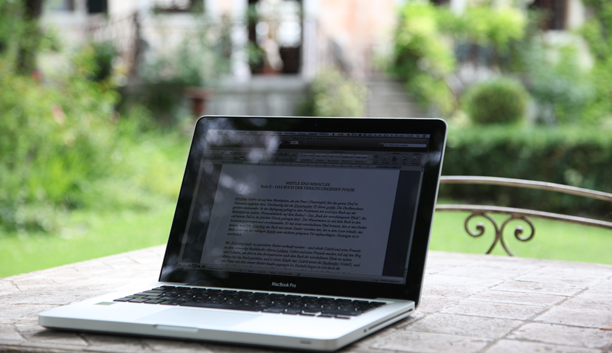 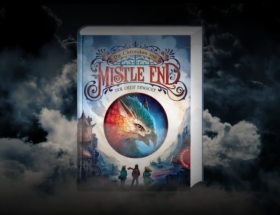 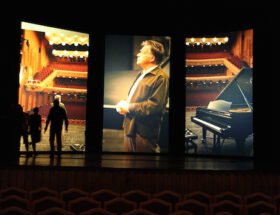 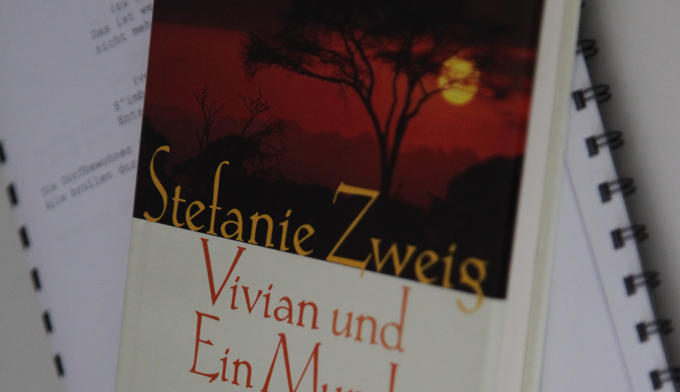